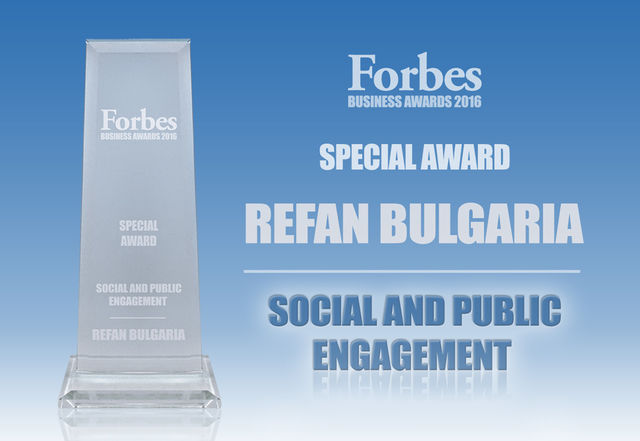 The new year for "Refan Bulgaria" began with yet another high honors. The company from Plovdiv received a special award for "Social and Public Engagement" at the sixth official ceremony Forbes Business Awards 2016 in Sofia Hotel Balkan.

The mountaineer Boyan Petrov opened the business event which brought together entrepreneurs and their inspirational stories. He skillfully drew a parallel between mountain peaks and tops in the business. An independent jury announced  the winners in eight categories from among 165 nominations submitted by 85 companies.

This is the fourth prize that Forbes bestows on  the world famous Bulgarian cosmetic company "REFAN BULGARIA". It comes after the special awards "For Development of the Family Business," "Quality Award" and "Prosperous and Sustainable Business."

During its 25-years history REFAN has become the most beautiful and fragrant business card of the country with its various products of  high quality, which are close to people's hearts and based on natural formulas. The company enables hundreds of entrepreneurs in Bulgaria and all over  the world to develop a successful business, with  the  innovative and flexible franchise model through a network of more than 400 boutiques worldwide.

The successful brand has won the most prestigious European Quality Award , by Global Trade Leaders Club in Paris. REFAN is also a winner of the European Award for Quality and Business Prestige - Golden European Award - 2016.

The special Forbes prize for "Social and Public Engagement" comes to "Refan Bulgaria" because of the generous and continuous support of the company in all material and spiritual spheres of public life - social, health, sports, cultural, educational. REFAN is a winner  of the award for charity "Dimitar Kudoglu" , of the prize for the most loyal donor of autistic    children - "The Little Prince", of  two prizes "Golden Heart": "For the Overall Social Responsibility and Charity" and "For Contribution to  Sports ".

As a percentage of  profit the  charities of REFAN are much more generous than those of even  larger companies. And although this is not  an investment with cash return , in REFAN they believe  the profit from this is huge,  and  most precious is what is not measured by money. 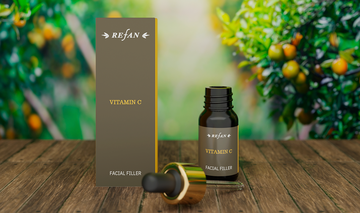 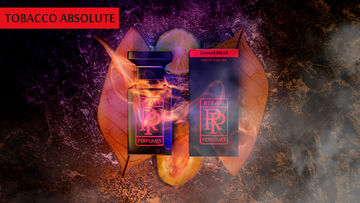 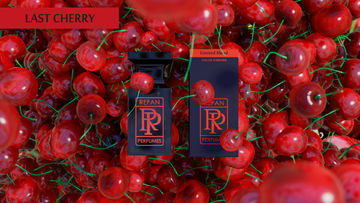 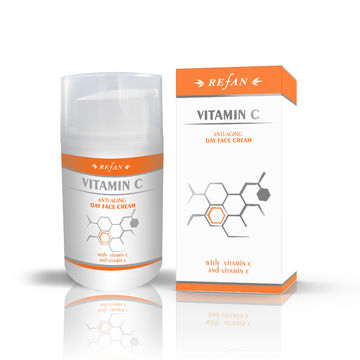